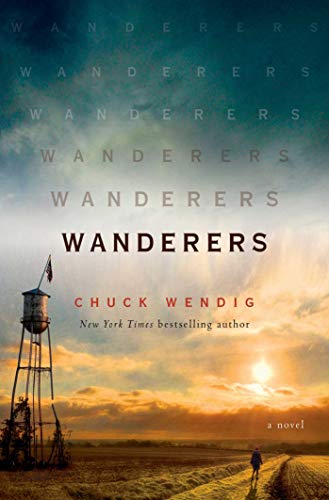 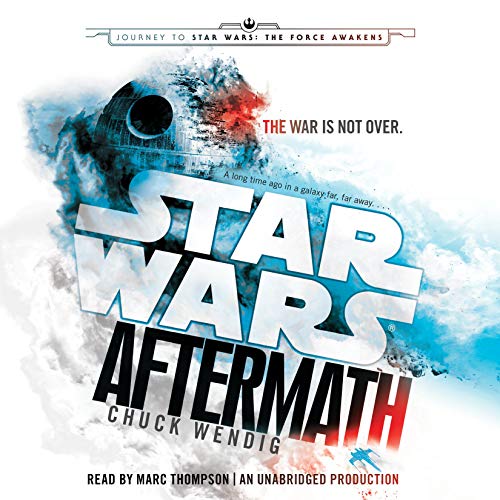 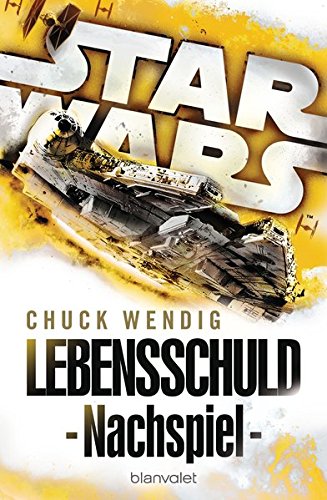 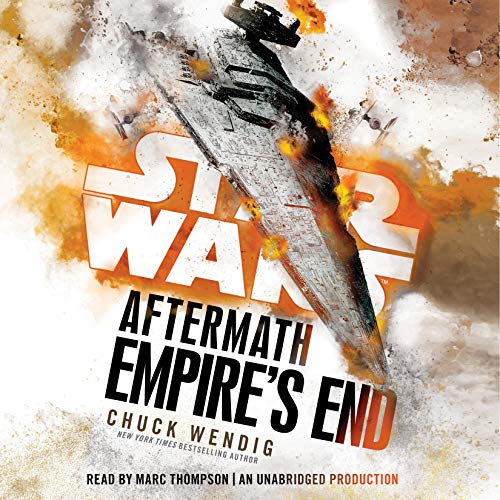 The second Death Star has been destroyed, the emperor killed, and Darth Vader struck down. Devastating blows against the Empire and major victories for the Rebel Alliance. But the battle for freedom is far from over.

As the Empire reels from its critical defeats at the Battle of Endor, the Rebel Alliance - now a fledgling New Republic - presses its advantage by hunting down the enemy's scattered forces before they can regroup and retaliate. But above the remote planet Akiva, an ominous show of the enemy's strength is unfolding. Out on a lone reconnaissance mission, pilot Wedge Antilles watches imperial star destroyers gather like birds of prey circling for a kill, but he's taken captive before he can report back to the New Republic leaders.

Meanwhile, on the planet's surface, former rebel fighter Norra Wexley has returned to her native world - war weary, ready to reunite with her estranged son, and eager to build a new life in some distant place. But when Norra intercepts Wedge Antilles' urgent distress call, she realizes her time as a freedom fighter is not yet over. What she doesn't know is just how close the enemy is - or how decisive and dangerous her new mission will be.

Determined to preserve the Empire's power, the surviving imperial elite are converging on Akiva for a top-secret emergency summit - to consolidate their forces and rally for a counterstrike. But they haven't reckoned on Norra and her newfound allies - her technical genius son, a Zabrak bounty hunter, and a reprobate imperial defector - who are prepared to do whatever they must to end the Empire's oppressive reign once and for all.

Following Star Wars: Aftermath and Star Wars: Life Debt, Chuck Wendig delivers the exhilarating conclusion to the New York Times best-selling trilogy set in the years between Return of the Jedi and The Force Awakens. 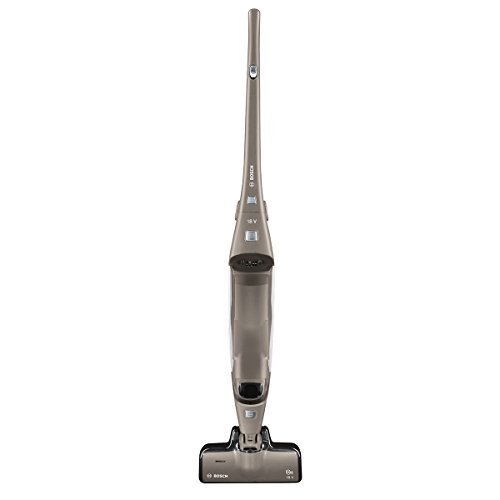 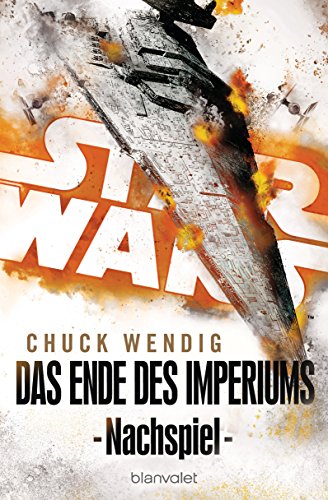 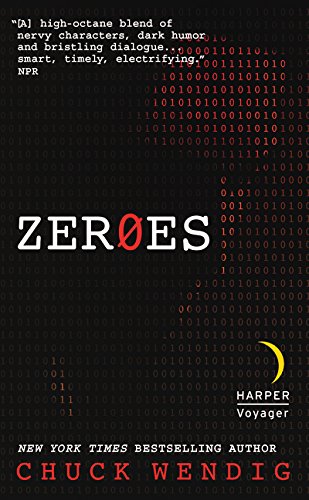 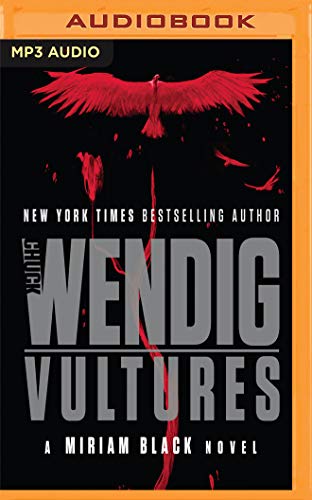 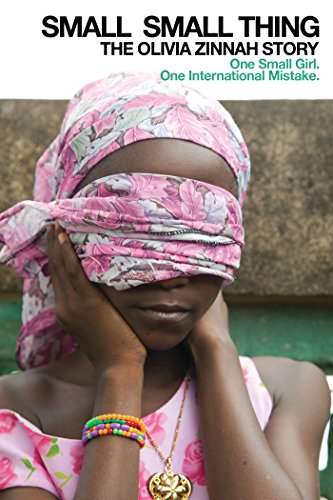 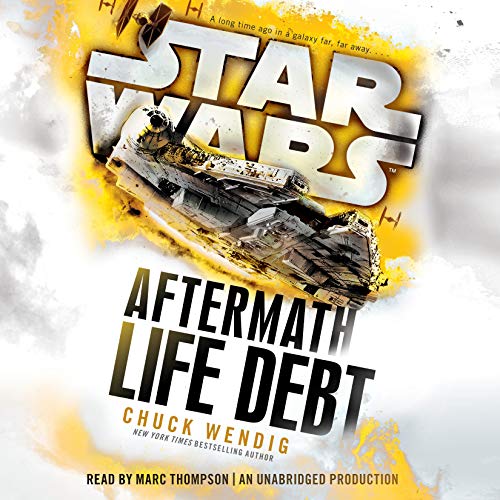 Set between the events of Return of the Jedi and The Force Awakens, the never-before-told story that began with Star Wars: Aftermath continues in this thrilling novel, the second book of Chuck Wendig's best-selling trilogy.

It is a dark time for the Empire.

The Emperor is dead, and the remnants of his former Empire are in retreat. As the New Republic fights to restore a lasting peace to the galaxy, some dare to imagine new beginnings and new destinies. For Han Solo, that means settling his last outstanding debt, by helping Chewbacca liberate the Wookiee's homeworld of Kashyyyk.

Meanwhile, Norra Wexley and her band of Imperial hunters pursue Grand Admiral Rae Sloane and the Empire's remaining leadership across the galaxy. Even as more and more officers are brought to justice, Sloane continues to elude the New Republic, and Norra fears Sloane may be searching for a means to save the crumbling Empire from oblivion. But the hunt for Sloane is cut short when Norra receives an urgent request from Princess Leia Organa. The attempt to liberate Kashyyyk has carried Han Solo, Chewbacca, and a band of smugglers into an ambush-resulting in Chewie's capture and Han's disappearance.

Breaking away from their official mission and racing toward the Millennium Falcon's last known location, Norra and her crew prepare for any challenge that stands between them and their missing comrades. But they can't anticipate the true depth of the danger that awaits them-or the ruthlessness of the enemy drawing them into his crosshairs.

"[Chuck] Wendig once again strikes gold, offering a sweeping narrative with plenty of insight into both the state of the galaxy at large and beloved characters both new and old." (Alternative Nation)

"Star Wars: Aftermath [reveals] what happened after the events of 1983's Return of the Jedi. It turns out, there's more than just the Empire for the good guys to worry about." (The Hollywood Reporter)

"The Force is strong with Star Wars: Aftermath." (Alternative Nation)

"The Star Wars universe is fresh and new again, and just as rich and mysterious as it always was." (Den of Geek)